Advertising on Snapchat – One Year On

September 2016 will mark the one-year anniversary of Snapchat’s first forays into monetising their platform. When they sold their first sponsored lens to 20th Century Fox to promote the Peanuts movie, I for one watched with keen interest to see how fast their advertising options would grow as targeting younger millennials is a challenge shared by many of our clients.

So almost one year on how have things developed?

Well I guess slow and steady – but with a lot of potential would be the short answer.

To date, the price of using their platform has certainly been a limiting factor for most brands, with campaign costs rumoured to reach the $750k – $1 million mark.  However, this hasn’t stop a number of large high profile campaigns over the past six months from brands such as Starbucks, L’Oréal Paris and Sony Pictures all using Sponsored Lenses as part of their marketing strategy. 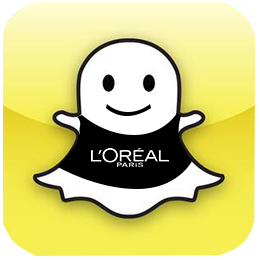 At 8 Million Stories we are all about content monetisation. As a result, it was L’Oréal Paris campaign in June that I was particularly interested in.  The campaign enabled users to apply cat eye, mascara, foundation, blush and lip colour to their selfies – a great way to showcase the L’Oréal Paris products in a fun way.  Supporting the sponsored lens was a series of banner adverts encouraging users to click through and providing a direct path to sale.  Definitely, looking forward to seeing a case study with supporting results for this one.

Launch of the API

While the Sponsored Lens were a cool idea, as discussed the high price point made them an unlikely option for most advertisers.  To date, Snapchat had worked directly with brands to help them create their own sponsored lens.  However, in June Snapchat announced the launch of a new API that would allow agencies to support brands directly and hopefully make the platform a great deal more accessible. 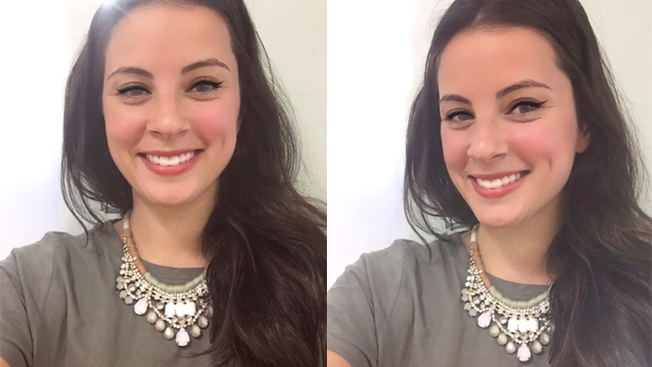 In short, this means that Snapchat ads will now be sold through third parties who are divided into two different categories:

In addition to this, API inventory will be sold via an automated auction based system which is likely to have a positive effect in terms of keeping CPM rates more in-line with what brand are used to paying for TV advertising – but I would expect these to gradually come down as the platform expands.

Overall, the introduction of the API is an exciting new move for Snapchat and really opens out another way to target millennials as discussed earlier.  According to Mediakix.com “over 60% of U.S. smartphone users are between the ages of 13 and 34 are Snapchatters”. In the UK, it is a similar story with 70% of users under the age of 34.

Engaging with younger millennials is going to be a key challenge to marketers over the next couple of years.  While advertising efforts from platforms such as Instagram have been slow to take off, it’s going to be interesting to see how Snapchat performs over the next 12 months.