Recently there has been a terrifying spate of clown sightings sweeping America which have now made their way to the UK. With Halloween just around the corner, people are questioning whether it’s as sinister as it seems or if it’s just a creepy prank which has gotten out of hand. Recent articles suggest that it is just an elaborate guerrilla marketing hoax to promote the upcoming remake of Stephen King’s “It” and in fact, this is not the first time this alternative approach has been used to promote a brand or product.

So What Exactly is Guerrilla Marketing?

Jay Conrad Levinson, the man who coined the term and wrote the book “Guerrilla Marketing” defines it as “the truth made fascinating. It’s going after conventional goals using unconventional means. Your prime investments in guerrilla marketing don’t have to be money – they should be time, energy, imagination and information.”

Essentially, it involves using high-impact unconventional marketing and advertising methods to promote a business, brand or product and entice consumers in less obvious ways. More often than not, guerrilla marketing campaigns seek to shock, impress and most of all engage the audience.

Case in point – the “Vodafone Streakers” – when two men ran out onto the field during a New Zealand vs. Australia rugby game wearing nothing but the company logo painted across their bodies. Unconventional and slightly inappropriate, yes, however, it certainly garnered the public’s attention and raised awareness for Vodafone.

The concept was originally born from the idea of helping smaller businesses with small budgets, the notion of gaining a huge audience at fairly low costs was massively appealing. However, it didn’t take long for big players such as Nike, Volkswagen IKEA and many more to realise the huge potential of guerrilla marketing and for them to start capitalising on these methods.

One of the First Guerrilla Marketing Campaigns

One of the earliest and perhaps rated by many as the most successful guerrilla marketing campaign arose out of some film students with limited budget and a camera. It was of course, the now infamous film “The Blair Witch Project”. 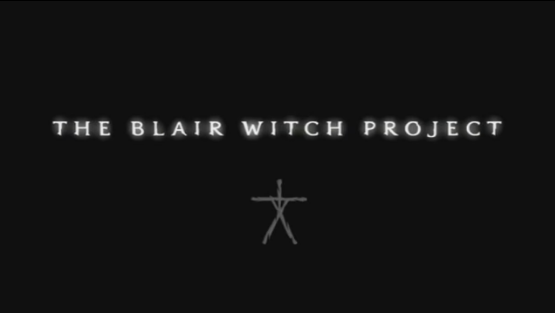 Whilst it could have easily turned into a massive flop, their innovative approach of creating an internet campaign devoted to spreading rumours of the fictitious legend of The Blair Witch generated a widespread buzz worldwide out of thin air. ‘Missing’ posters went up for the victims of the film, a website was launched with information about the Blair Witch and the whole thing was treated like a real-life event. The marketing was so convincing, many people refused to believe the story wasn’t real and it ended up grossing a whopping $250 million globally.

Today, guerrilla efforts just like the Blair Witch can go viral in a matter of seconds on platforms that are available to businesses of all sizes.

What Makes a Successful Guerrilla Campaign?

Ultimately, in order to achieve a successful Guerrilla campaign, it needs to garner engagement and entertainment or provide a certain shock and awe factor.

The ice bucket challenge for ALS managed to achieve massive success through a simple yet hugely social and entertaining campaign. The campaign quickly went viral and resulted in everyone from Bill Gates to Anna Wintour participating. The challenge helped raise more than £88 million in a single month as well as leading to a huge research breakthrough for ALS.

Another great example, and perhaps one of the most awe-inspiring, was when Red Bull teamed up with extreme athlete Felix Baumgartner. The Red Bull Stratos campaign sent Baumgartner on a death defying jump at over 128,100 feet into the stratosphere. 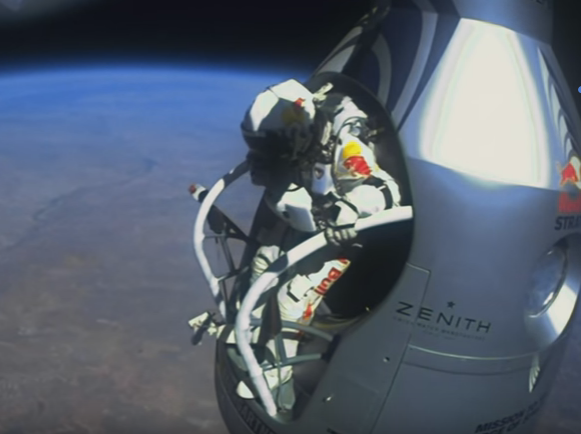 Red Bull attracted massive attention and broke social media records for this impressive stunt, reaching over 8 million views on YouTube. By visiting the Red Bull Stratos website, users remained engaged every step of the way and could tune in to the jump live, stay updated via the twitter stream as well as connecting with others on Facebook.

Guerrilla Marketing on a Budget

Of course not everyone has the budget or resources to carry out such stunts, but the list of possibilities of what can be achieved is endless and it doesn’t always have to be so extreme. Pop up events, giveaways or flash mobs at busy locations such as shopping centres, all use guerrilla marketing to engage and surprise customers.

Take for example the street art installation by Kopparberg. In order to promote their new product, Kopparberg Fruit Lager hired a street artist to create for them “an anamorphic art installation” in the middle of Shoreditch; a busy area of London famous for its murals and street art. 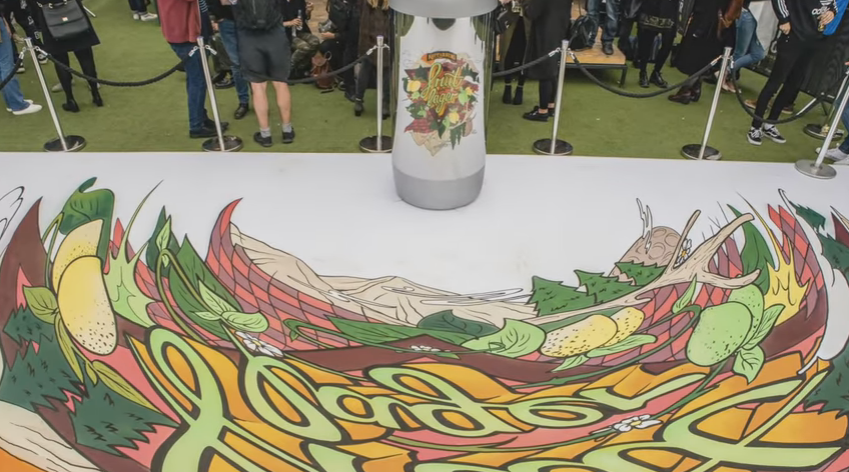 The company wanted their campaign to reflect how their new product was “challenging the familiar and doing something different.” They pulled this off extremely well by taking a creative and unique approach to communicate the company’s own feelings towards their new product. By doing so, Kopparberg offered an insight into their brand personality while giving potential customers something beautiful to look at.

When it comes down to it, even instantaneous guerrilla marketing campaigns can become viral online, particularly in the digital age we’re living, helping brands connect with their consumers and strengthen their brand identity. As long as they’re unexpected, non-traditional methods can make a lasting impression on consumers, whether that’s through death defying space jumps or fictitious witches.