This week in digital – November 2nd 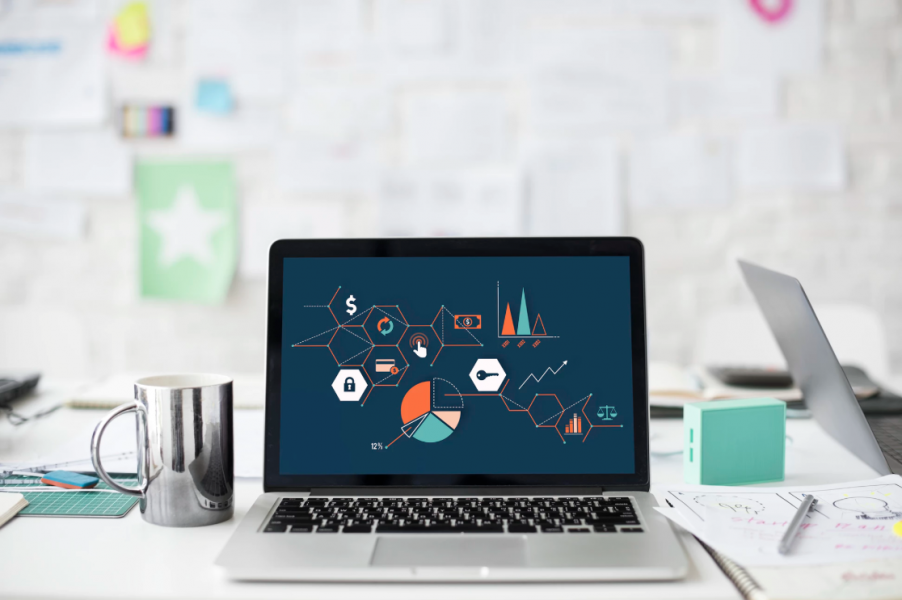 This week in digital saw Snapchat lose it’s monopoly on the teenage audience. As the platform haemorrhages a further two million users, we have to ask ourselves, is this the beginning of the end for Snapchat? Last week it was announced that Instagram had now officially overtaken Snapchat as the most popular platform for teenagers, which is a major blow for poor Snapchat.

Instagram is going from strength to strength following a busy month of updates, the latest of which was released this week. The platform has released a new feature which will allow users to show a preview of their IGTV video in stories, with a swipe up link easily linking Instagram to IGTV (which is currently a stand-alone app). Instagram are yet to disclose how well the IGTV feature, released in June, is doing. However, one thing for certain is that in the war of Snapchat versus Instagram, the latter that is winning. 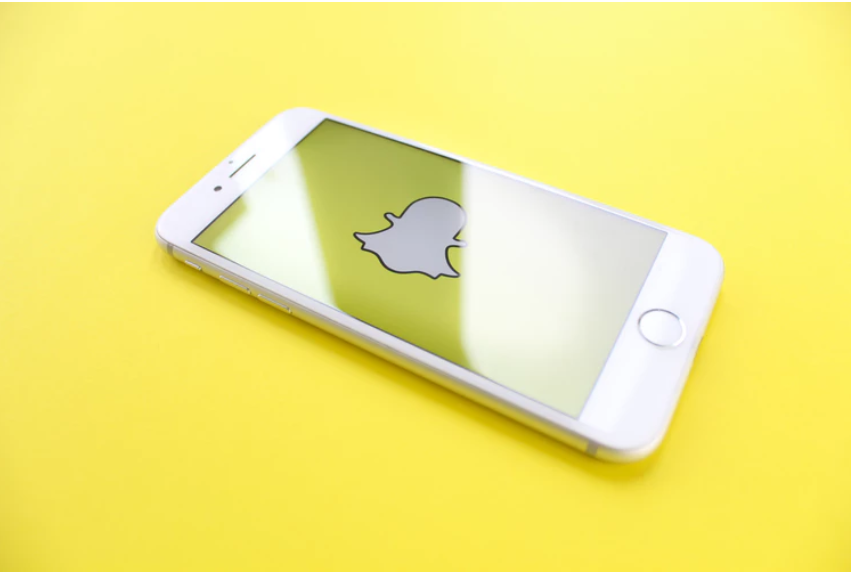 Twitter also announced some changes this week with the platform announcing a feature that will allow users to more easily swap between the algorithm feed of recent years and the old chronological feed. Handing the control back to the user could prove to be a clever move from Twitter, as one of the common pain points from Facebook and Instagram users is the lack of control over what they do and, more importantly, do not see.

Meanwhile, in Facebook-land there has been yet another data security concern this week, with the BBC reporting to have found Russian hackers claiming to not only have access to 120 million Facebook accounts but also selling private messages. Facebook have come out and stated the breech has nothing to do with them, but considering the platform was fined £500,000 for the Cambridge Analytica debacle just last week – does anyone really trust that our Facebook data is 100% secure? 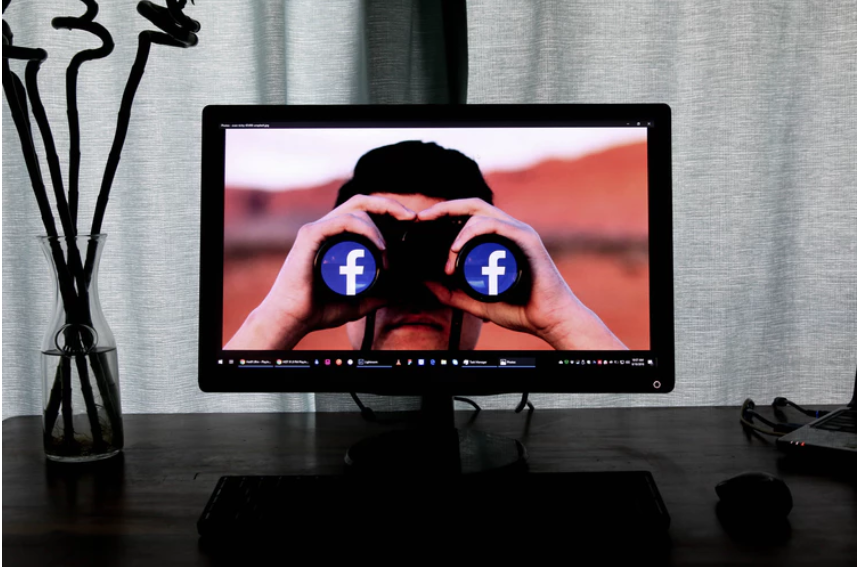 Whilst on the topic of security, Google announced four new features that are designed to better protect users before and after login but more crucially, when they get hacked. The announcement, which came on Halloween and the last day of cyber security month, requested that users spent their ‘Halloween worrying about zombies, witches, and your candy loot—not the security of your account’.

After we saw a flurry of updates during September in honour of the company’s birthday, October has been a much quieter month generally speaking. However, Google’s week has been largely overshadowed by the mass employee walkout that happened today.

Bing have also announced some new features this week, such as a tool to give users information on the upcoming US elections. The idea of the new feature is that you can search for an issue or initiative and Bing will be able to show you both sides of the argument, or different perspectives, to help you make a more informed decision! How handy!

Over in the world of tech, Spotify have announced this week that it has now reached 87 million paying subscribers. That is a serious amount of listeners. The streaming platform has been going from strength to strength in the previous years and with the print/publication world vying to be the next industry to follow music and TV into wide-spread paid subscription services, who will be the next success story?

Finally, WhatsApp have announced this week that it will begin to run advertisements on its messaging service. The adverts will be shown on the platform’s ‘Status’ function. The Status offering was launched last year in the now infamous Stories layout that has proved popular on Instagram and Snapchat. Since then it has had surprising success, even overtaking Snapchat’s usage. I think it is safe to say we can sum up this week’s digital highlights with the phrase; poor Snapchat.

Why Your Brand Should be Using...

What are Web Stories, and should...

Sign up for all the latest 8 Million Stories news.