The last few years has seen some big changes in the way musicians promote their music. In previous years it has been the job of the musician to write and perform music and it has been the job of the agent or record label to take care of the musician’s role in the media. However, more recently the role of the musician has evolved and we are seeing artists taking a lot more control and responsibility for their image in the media rather than letting their record label do it for them.

What social media sites such as Facebook, Twitter and Instagram have allowed is for the wall to be broken down between fans and the artist themselves, therefore allowing the musician to seem more human. The more musicians pay attention to their social media platforms, the more welcoming they seem and the more records they appear to sell.

A combination of the commonly used social platforms alongside music streaming sites, such as YouTube, now allows musicians to market themselves to the public on a level that has never even been possible before.

In previous years, our tastes were dictated by our favourite magazines, TV shows and radio presenters. I still remember relying on what the latest copy of NME had to offer me in terms of the best up and coming bands and artists. Now we use a new search platform…social media. We see tweets every day reading “thoughts on artist x“, or statuses asking after new bands or mixes.

Today, the majority of music lovers rely heavily on social media to find the newest artists and the latest digest of musical news and updates. It is a very similar story to the tragic death of the mix CD. I used to remember in school a friend would put together a collection of new tracks on a re-writable disc. That CD would then be passed around school, then copied and burnt on to various laptops. The artists themselves wouldn’t be making any money from the exchange, however they would often gain new following of loyal fans. 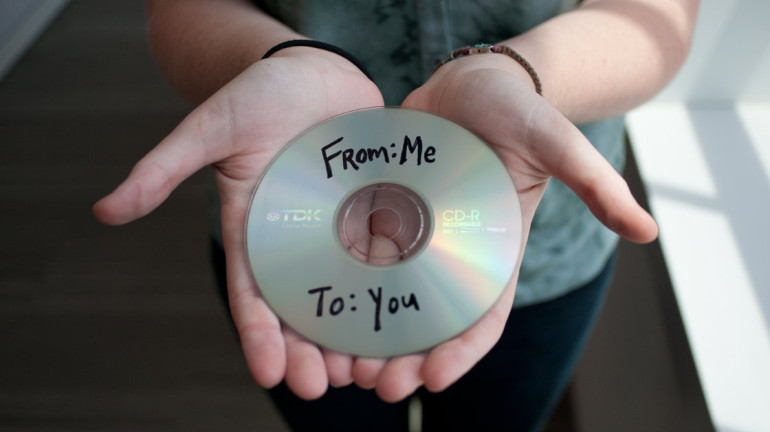 Sadly, the mix CD is just a distant memory that has been replaced by Spotify and YouTube playlists. Social media platforms such as Facebook, Twitter and Google+ are now geared towards sharing music, much like we used to in school, with new apps and features that promote the tracks we listen too, as well as allowing the musicians and fans to interact with each other. For example, Jay Z gave away 1 million copies of his album ‘Magna Carta Holy Grail’ for free to Samsung Galaxy S4, SIII and Note II users, and then used Twitter to chat to his fans about their favourite tacks.

Even though sites such as Facebook and Twitter stand out as obvious top performers when it comes to promoting musical talent and boosting record sale, we must recognise that artists have been using a number of other social media and music sharing platforms to their advantage. Many of today’s big DJs, for example, are frequent users of Mixcloud and Soundcloud. Whereas a lot of today’s singers and up and coming bands use mediums such as MySpace, 8tracks and Bandcamp amongst many more.

Sites like Soundcloud and Mixcloud allow artists to upload songs, mixes or playlists then share and promote them either on Soundcloud itself, or on as many different social platforms as they want. Since Justin Timberlake became co-owner in September 2012, MySpace has re-launched as a new platform which allows users to upload, play and share their favourite tracks on an easy to use, visually pleasing streaming site.

8tracks offers a radio like service and acts as a way of sharing new music with users through online mixes and playlists containing 8 tracks. Bandcamp on the other hand allows artists to provide free music downloads with the option to donate to the artist or to receive a free track or album by joining the artist’s email list.

Even though bands and DJs tend to use music sharing platforms that have a streaming feature to share their music, it is rare that Facebook and Twitter are ever overlooked. It has now become increasingly popular for up-and-coming bands to giveaway tracks on Twitter with the hashtag #TFAT (Tweet for a track). Alternatively, Facebook offers musicians and DJs the opportunity to create artist pages which they are then able to pay to promote on the site. Facebook also supports a number apps that artists can use to share and promote their music.

From being discovered on YouTube to maintaining his fame by constantly reaching out to his fans on platforms such as Instagram and Twitter, it is clear that Justin is not social media shy. In an interview with Forbes Magazine he claimed the following:

“Social media helped launch my career. Without the Internet and without YouTube, I wouldn’t have gotten the chance to put my music out there and have people hear it.”

Later on in the interview Bieber goes on to explain how through the use of Instagram he has tried to “remove the mystery” from the artist by making himself seem more down to earth. Bieber is often photographing himself with friends or going about his everyday life. Unlike many pop stars, Justin is known for following a large chunk of his fans back on Twitter.

Justin isn’t the only star that has been discovered through social media. Anna Marie Iannitelli, better known as Avery, was also discovered via YouTube, where she covered ‘Pray’ by Justin Bieber in 2010. After the video received over 1 million views in less than 3 months, she was signed by Island Def Jam records and is now one of the youngest artists to be signed by Universal.

One YouTube video – which has been described as one of the most famous videos of all time – is Korean pop star Psy’s Gangam Style. After reaching over 2 billion views on YouTube, Psy managed to make $8.1million off a combination of iTunes downloads and TV commercials which rooted from the video. 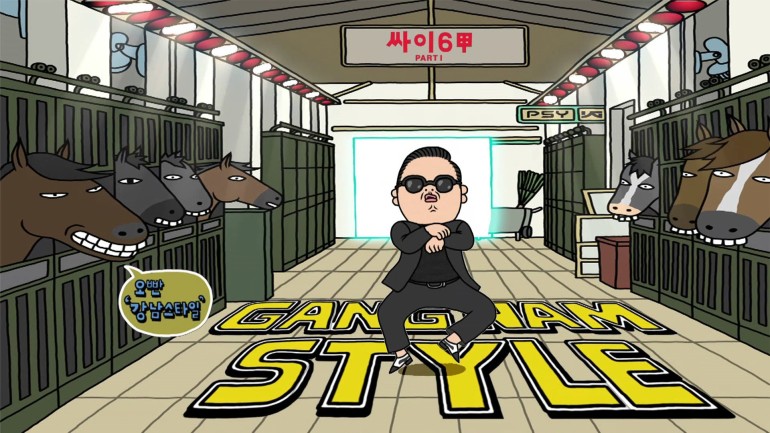 With YouTube now being the most watched and most popular video sharing site online, with a total 1 billion unique users visiting the site each month as well as 6 billion hours of video being watched every 30 days, it isn’t surprising that so many success stories are born through this medium.

Once an artist achieves fame and stardom, they become a brand and their survival will depend on two factors; the records they produce and the way they are marketed. For example Miley Cyrus’ album ‘Bangerz’, ranked number five on the digital retailer’s top sellers tally, less than 24 hours after she was seen ‘twerking’ on stage at the VMAs. 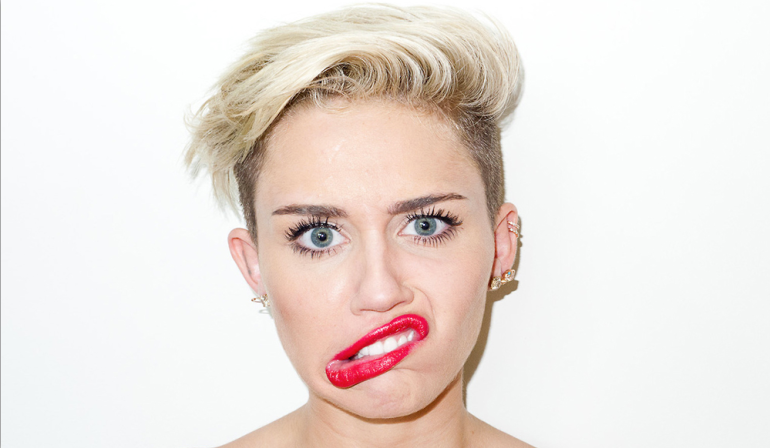 With the music industry having learnt how to harness the power of social media, understanding that people have changed the way they listen, share and discover music is very important. Radio undoubtedly isn’t a long lost media channel as it is listened to millions each day however, according to recent success stories, social media certainly offers up the chance of instant stardom. Due to the sheer mass of online superstars, we now require a closer connection with celebrities if we are to connect with them. As such, it is essential that artists not only deliver to their fans on a physical level, producing great tracks, but they must also deliver on an emotional level which is now achievable through social media.