Google Maps Now Part of Core Google Search
Google have announced another change this year – Google Maps now officially falls under the umbrella of the Search Network. This means that Google Maps is no longer a Search Partner, which will alter the way ads are displayed in Google Maps. So depending on your campaign settings there might be a few things changing for you. 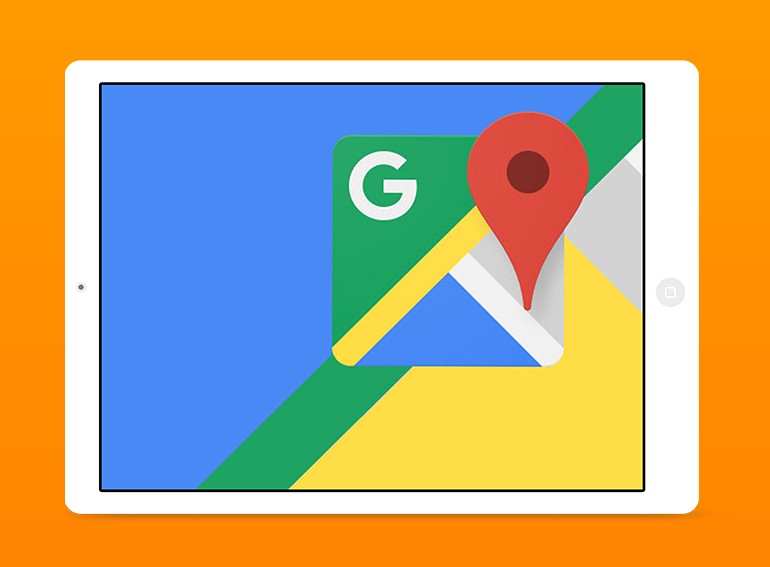 What are the changes?
Going forward, Google will now only show ads that include location extensions within maps causing plain text ads to disappear from Google Maps. Where previously, ads could be shown on maps where a Google My Business listing existed, irrespective of whether this listing had an active location extension or not. This means that if you have opted out of Search Partners you will now be able to advertise within Maps which will likely lead to an increase in impressions, clicks and not to mention spend. You will have to ensure they have location extensions set up if they wish to appear as an ad on Google Maps, otherwise you are likely see a drop in impressions and clicks as the ads will no longer be eligible to appear.

Furthermore, it will no longer be possible to opt out of displaying ads on Maps, however if you choose to run ads without location extensions they will not show in Maps. 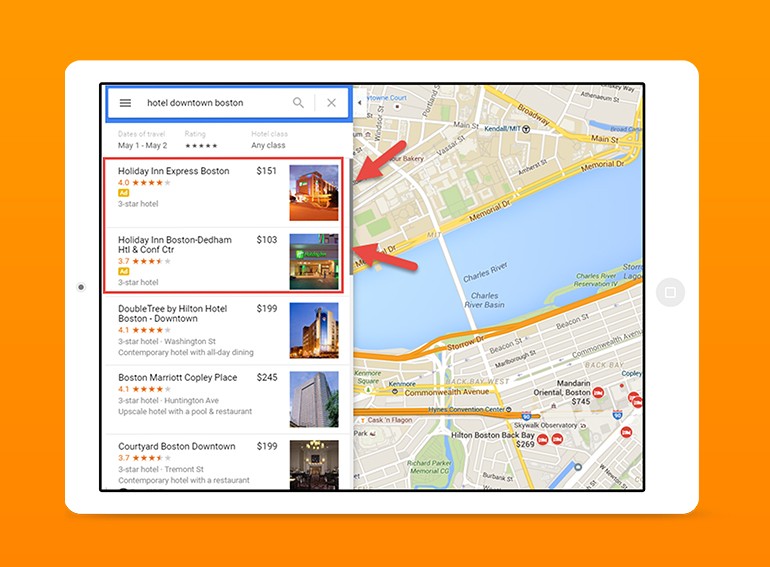 Initially, the rollout will only apply to the Google Maps Android app, but it will be extended to the iOS app and the desktop site thereafter.

In the email Google sent to advertisers highlighting this change, they drew emphasis on the fact they were aiming to create a more “seamless, relevant ad experience on Google Maps.”

In all likelihood, this change will be beneficial as location extensions can have an extremely positive impact on performance and also offer a better user experience.

So be sure to check if you have location extensions set up within your account.

New Google Shopping Feature
Creating and maintaining data feeds can be a tricky and time consuming process to get to grips with. Luckily, Google Shopping have recently released a new tool called Feed Rules to help make our lives easier! This tool is designed to simplify the feed-upload process and make it a less frustrating and laborious process for you. 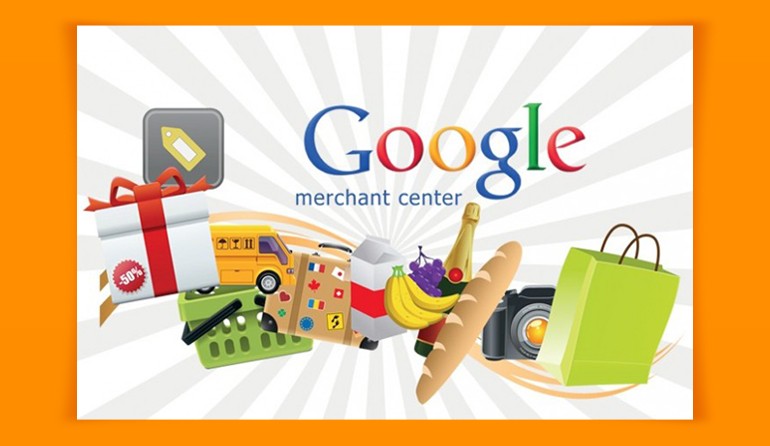 Some examples Google gave of these rules include:

After these rules are in place, new uploads of that same feed will continue to use these rules going forward. This alone should help you save a substantial amount of time and make the formatting of feeds much more efficient.

Feed Rules can also be used to help you organise your data to further optimise campaigns. For example, you could create custom labels that divide top sellers from the average products and use those labels to then bid differently on each group.

Google have made it clear they are keen to get feedback regarding this new feature so they can add further enhancements, so it’s worthwhile exploring and getting accustomed to the Feed Rules and providing any feedback that you think would be beneficial. 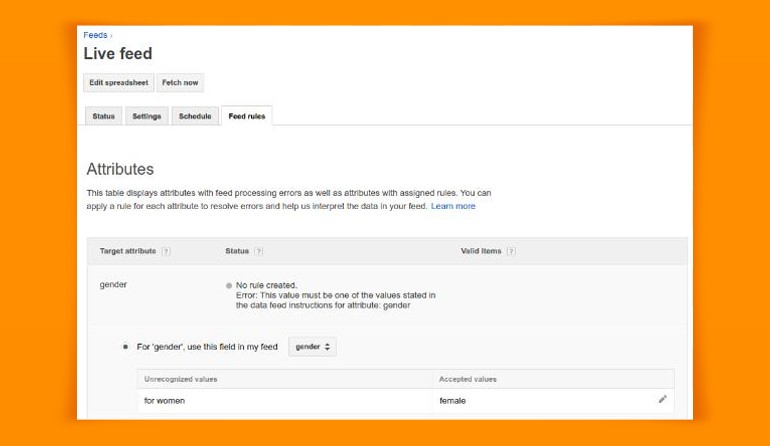 How You Can Use Data-Driven Strategies...
Google Confirms The New March 2022...
How has the pandemic changed user’s...